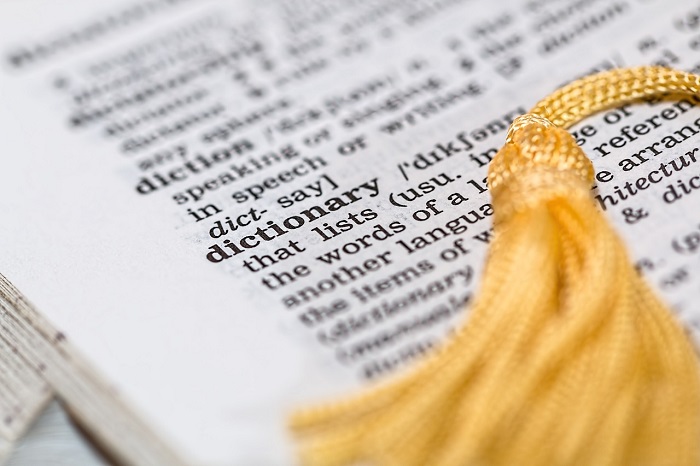 The “average” native English speaker knows 20,000 to 35,000 words; however, the number used frequently is much smaller. This article shares five lists and links of high-frequency words used in written or spoken English. I am not advocating that you teach long word lists, but rather use them to decide which words are most beneficial for your students to learn.

In February of 2018, Kristine Kelly wrote a newsletter article titled Introducing the New Academic Word List. This version (NAWL, 963 words) provides a broader collection of high frequency words that appear across academic texts and oral discourse (also known as Tier 2 vocabulary). It is an option rather than a replacement for the Academic Word List (AWL, 570 words) created by Averil Coxhead in 2000. Kristine mentioned how many of the new academic words appear in current events texts used in ABE programs.

Stepping back in time, the Dolch Sight Words (220 words) have been around forever! They were compiled by Dr. Edward Dolch in the 1930s-40s and included 80% of words from children’s books and 50% of words from adult writing. When EBRI study circle participants from Burnsville and Minneapolis reviewed Dolch’s sight (or non-noun) lists, most agreed they remain valuable. In contrast, his noun lists were much less relevant in 2019.

The Fry Instant Words (1000 words) were developed by Dr. Edward Fry, beginning in the 1950s and continuing through the 1980s with expansions or revisions. The first 25 words make up about 33% of all written English; the first 100 about 50%; and the first 300 about 65%. He claimed that learning all 1000 enabled readers to know 90% of words used in books and newspapers. The same EBRI Study Circle participants considered #1-300 to be a better choice than the Dolch lists. They did find some of the selected words in #600-1000 to be “puzzling” (meaning, not as common) over 30 years later.

The New General Service List (NGSL, 2800 words) was published by Dr. Charles Browne, Dr. Brent Culligan, and Joseph Phillips in March of 2013. It was a major update of the General Service LIst (GSL) developed by Michael West in 1953. Although the GSL was very helpful, it was outdated and limited according to modern standards. The authors wanted to provide: (1) a larger core of high frequency words found in general English texts and (2) a higher level of coverage (up to 90%) across fiction, non-fiction, magazines, television, documents, and radio. The New General Service List-Spoken (NGSL-S, 721 words) includes the most frequently used words in unscripted, spoken English with up to 90% coverage. Although the NGSL and NGSL-S were new to EBRI Study Circle participants, they found them to be interesting and useful for planning literacy or language instruction.

The embedded hyperlinks give access to the NGSL, NGSL-S, and NAWL LISTS and TOOLS, which offer alphabetized or frequency order lists, word families or inflected forms, words and definitions, and even Quizlet flashcards.

In addition, there are other ATLAS resources available for teaching or talking about adult reading or readers across NRS levels: