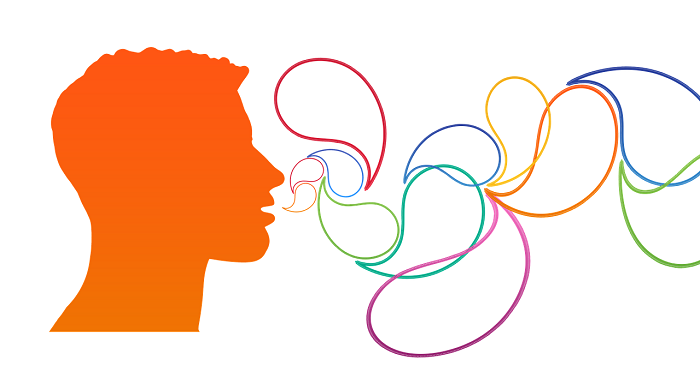 I found the study circle extremely useful as a teacher. It transformed my teaching – completely. With ease I use word stress and other pronunciation skills in lessons all week.
– Spring 2017 Study Circle participant

This past spring, 12 adult ESL teachers decided to tackle the issue of pronunciation instruction in their classrooms head-on, and participated in the new Pronunciation Study Circle offered by ATLAS. Participants quickly discovered that they had common experiences, questions, and expertise to share. The study circle was designed and facilitated by Suzanne McCurdy and Andrea Echelberger, who were both thrilled to have the opportunity to work on an in-depth pronunciation training initiative. 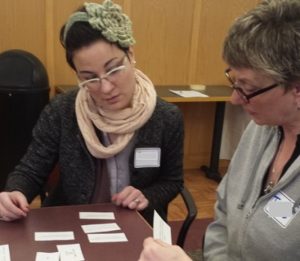 During their time together, the participants met three times in face-to-face meetings where they had the opportunity to learn from the facilitators and from each other. Prior to each meeting, participants read research on pronunciation instruction, reflected on guiding questions, tried out pronunciation activities in their classrooms, and observed one another teaching. During the meetings, participants actively discussed the readings and tasks and examined how the research and explorations could inform their classroom practices. Some of the other topics that were explored during the study circle were:

In order to evaluate the effectiveness of the study circle, the facilitators paired up with Betsy Parrish from Hamline University. Together they conducted research and gathered information from the participants, including pre- and post-study circle surveys, language logs, and a delayed focus group where participants could talk about their experiences. The responses were very positive overall; some of the key findings included:

ATLAS is excited to announce that the Pronunciation Study Circle will be offered again in the winter of 2018! The face-to-face meetings will be held from 1:30-4:30 on February 16, March 2, and March 16 at Hamline University. If you are interested in participating in the study circle, you can get more details on the ATLAS website. Registration will open the week of January 15, and space is limited to 12 participants – so sign up quickly!