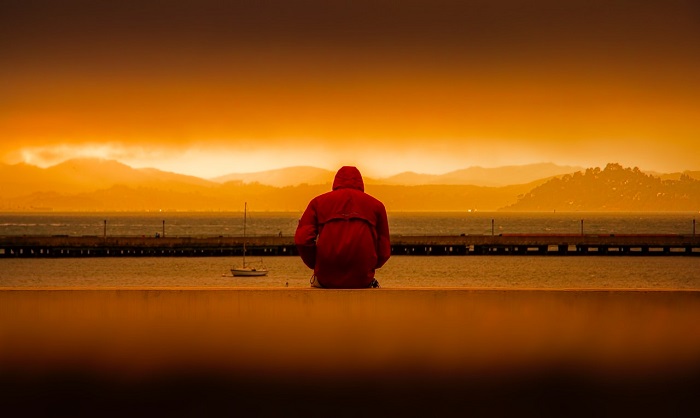 May is Mental Health Awareness Month

Does your student show any of the following symptoms – sad, isolating, trouble focusing, difficulty sleeping or sleeping too much? If so, they may be struggling with a mental health challenge. 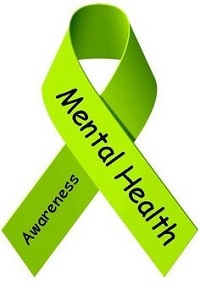 Mental health conditions are often shrouded in secrecy because many individuals feel shame and guilt about how they are feeling. Even worse, individuals living with mental illness often internalize the stigma that exists in our culture, damaging hopes for recovery. This stigma prevents them from seeking the treatment they need. Their condition worsens because they aren’t receiving the support and care they need to recover.

If a person had a broken arm, he/she would seek medical treatment. Mental health and physical health are equally important conditions. However, because people cannot see mental health challenges, symptoms are often ignored or minimized.

Adding to the stigma is the fact that many in the general public tend to be uneducated about mental illness. A U.S. Surgeon General’s Report on Mental Health identified stigma as a public health concern that leads people to “avoid living, socializing or working with, renting to, or employing” individuals with mental illness. Because of the stigma, people living with mental health conditions are: 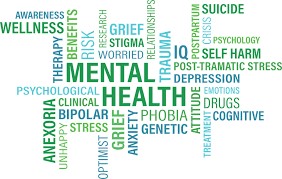 The stigma increases for many students from other cultures due to differing belief systems. For instance, the following quote from an Echo Minnesota cultural information sheet states: “According to the Hmong belief system, many aches and pains, depression and more serious symptoms of mental illness are caused by having lost souls.”

Things you can do to reduce stigma:

You can learn more about mental illness, local resources and classroom strategies by visiting PANDA’s website.

To learn more about how to reduce the stigma of mental illness and earn three CEUs, consider taking the MLC online course titled, Reducing the Stigma of Mental Illness.