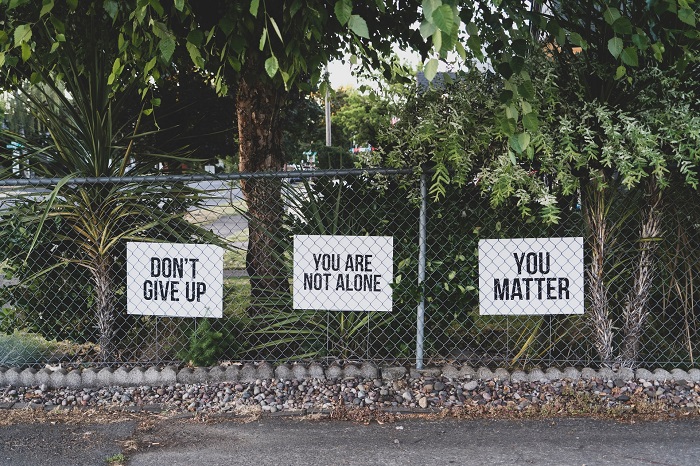 We recently lost our colleague and previous MDE State Director of ABE, Todd Wagner, to suicide. (You may read his obituary here.) His tragic loss has been devastating to his family, friends, colleagues, and the entire ABE field. This is a time to raise awareness about suicide, become knowledgeable about mental health resources, and reduce stigma about this topic that is often seen as taboo by many.

Suicide is the 8th leading cause of death in Minnesota. Suicidal thoughts can affect anyone regardless of age, gender, race, socioeconomic status or background. In fact, suicide is often the result of untreated depression and a sense of hopelessness. Suicidal thoughts, although common, should not be considered normal and often indicate more serious problems.

When individuals die by suicide, they leave behind friends and family to navigate the tragedy of loss. In many cases, those affected by a suicide loss are left in the dark about their loved one’s intent and sometimes feel guilty about what they might have done or not done that could have helped. Too often, the feelings of shame and stigma of suicide prevent people from talking openly about it.

Prevention is the key to ending suicide!  Learning to talk about it, asking questions of those making suicidal comments, and providing relevant resources are important skills to develop.

Warning signs that might indicate a higher probability of suicide:

What you can do: